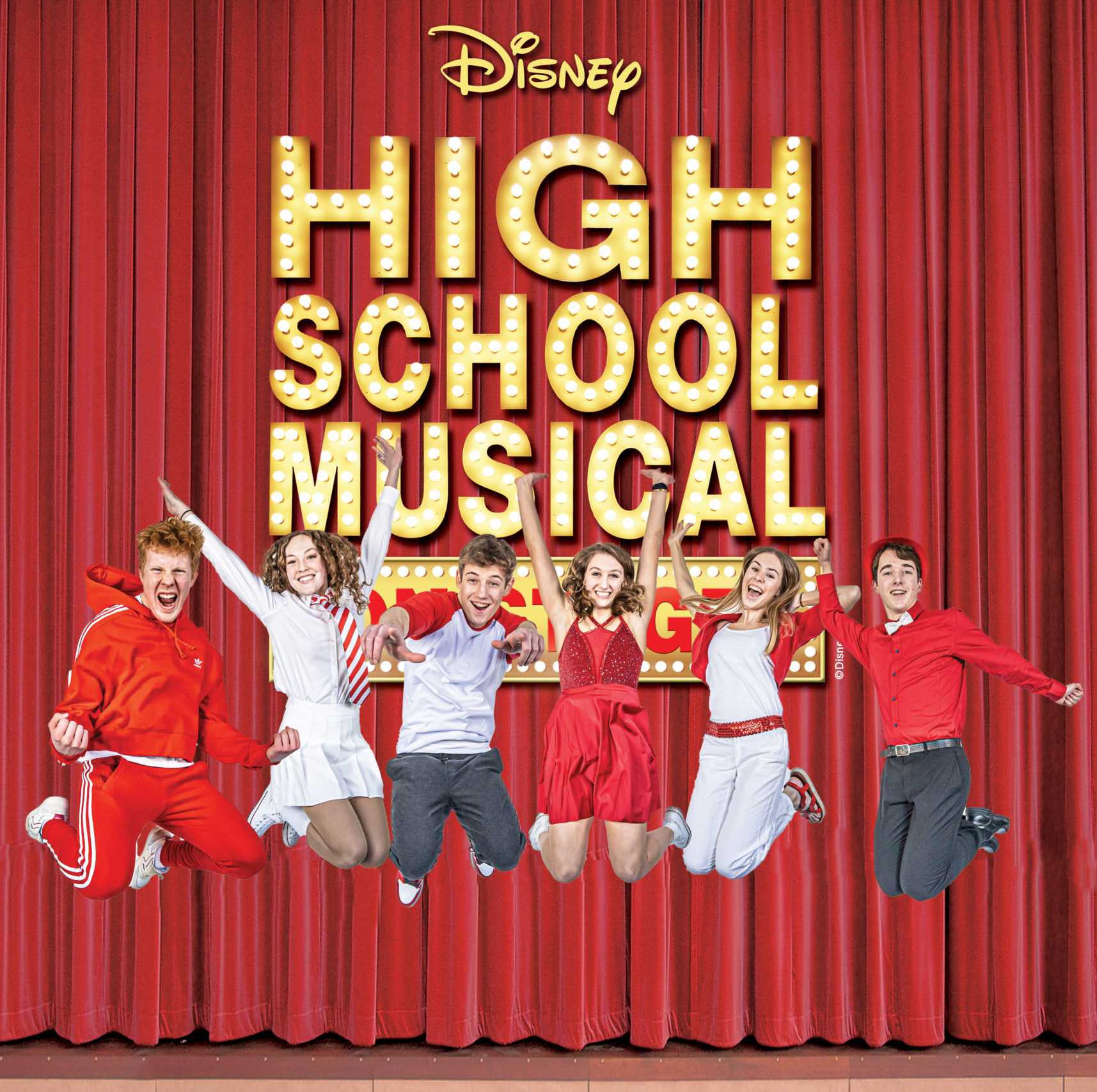 Box Office will also be open 1 Hour before each performance

Cast members can visit our online order form to purchase apparel and pay for ads, boosters and tweets. 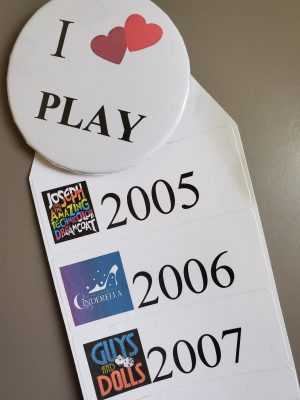 We are continuing a much-needed renovation of Nugent Auditorium. Whether for the musical, weekly Mass, concerts, or assemblies, every Crusader spends time in Nugent Auditorium. We invite all of you to be part of the renovation project. Our next priority is to replace the seating and the carpeting in the auditorium. While plans for these projects have been underway for a number of years, this effort has become our priority.

If you are interested in contributing by purchasing a seat, an aisle, or making a donation, you may do so online or by contacting Amy Inglat, in the Muskegon Catholic Education Foundation, at 231-291-0326.

Thank you to those of you who have already contributing to this campaign!

Find us on Social